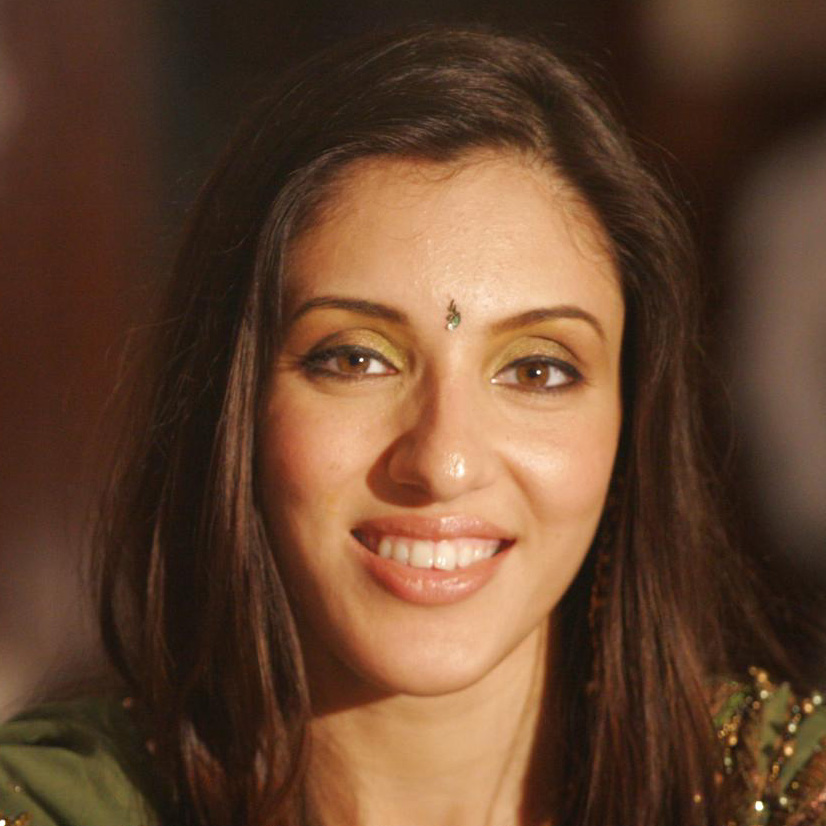 Neha Ganju Tanna - Till October 23, 2016
Her prints on our minds will forever influence


Neha was herself, not only for herself. She loved and cared so deep that she could warm the saddest hearts. And she was of such beauty and charm that she would light up any surrounding. She was wise beyond her years and a guiding light to some of her peers even. Just into motherhood, she was confronted by cancer but she never let it stop her from living the moment. Love and admiration for her will never diminish and she will forever remain a darling.

Neha was born in India but moved to the U.S.A with her parents Chandramukhi and Deepak Ganju very early. In Miami, Florida, the family was surrounded by loved ones and close family including the Shaykhers. She studied Mechanical Engineering at the University of Florida and got her Master of Science degree in Engineering and Management from the George Washington University.

Home Building - An event in the celebration of life

Neha started a nest with Kartikeya, while both sets of doting parents and other family members stayed in range. This was a beautiful phase of sharing and caring, visits and trips, near and far. Times were getting busier with plans for future life and family. The wedding albums and videos were useful for everyone, to rewind favorite moments from the wedding and see how much love was in the family. Neha would always be the dear of grandpa Gopinath Raina, both sets of parents, Matamals - the Shaykhers. And she gave love back. So much that some people she was supporting, even though not much younger than her saw her as mother more than sister.

Neha returned to pursue an opportunity in the U.S.A. It may have been fated, because soon after she was diagnosed with cancer. This devastating news changed everything but Neha accepted it as a challenge. She made arrangements with her employer to work remotely and took charge of her treatment. Kartikeya made work arrangements so that he would not miss any time with his young family. Chandra let go everything else to focus on supporting Neha. These were tough times but all held together, with Neha leading from the front. Treatments - regular, experimental, natural were researched and tried. However what had worked for some in the same condition as Neha would not work for her. It was disheartening but all gained strength from Neha. She had studied Disaster Recovery and she would encourage a backup plan for a backup plan.

Even as one after another line of treatment refused to show expected positive result, Neha did everything to keep normalcy in her life and around her. She moved into a new apartment at the beginning of 2016. She asked Deepak to build a deck in his backyard that leads to a lake and bought canoes to go in the water. She planned trips with family including one to Puerto Rico. She bought furniture for her apartment and more for the patio. The last things she did was when she knew that she did not have much time left in this world, requiring pain medication and a wheel chair for the effort. Just last week, she submitted work reports from her hospital bed with a ventilator mask on. Because of the way she approached life, and how she carried on, many never thought that she would be with us for such a short time. So it reduced anxiety and made living easier. Right till the time came. Then Neha let others make decisions and carry their burdens of heart while she gradually eased into another world. On her passing Deepak quoted her Joie De Vivre and said, "She taught that disease should not defeat your spirit of living, even if it is to take your life." Then he broke down.
https://nehaganju.wordpress.com