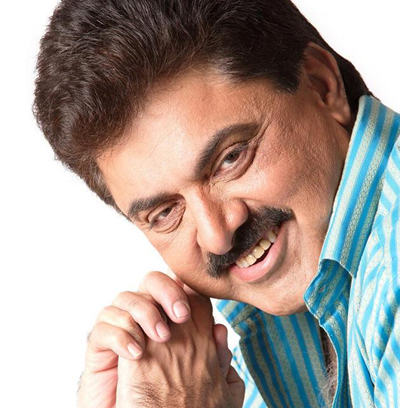 Ashoke Pandit is a community activist dedicated in community service since his young days. As a popular film Director Ashok Pandit has made films like 'Sheen' and 'Meri Zameen' on the Kashmir problem to throw light on the plight of his community of Kashmiri pundits. In fact, it was his passion that urged him to shoot a documentary 'Sharnarthi Apne Desh Mein' (refugee in one's own land) that won him the RAPA award for the best documentary in 2000.