Shri Kashi Nath Kaul, the patriarch of the Kaul family, has left for heavens in eternalpeace. Although he left us peacefully on October 27, 2021 at 7:20 AM in Fremont, CA,he continues to remain with us in spirit. 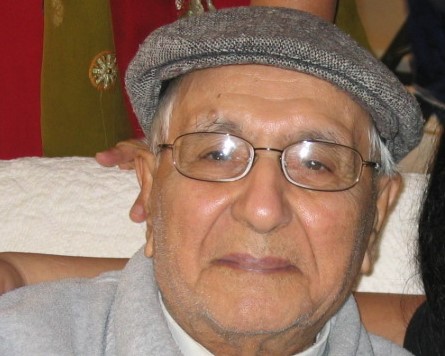 He was a rare combination of administrative prowess and academic brilliance with a godly spiritual bent. He held top Secretary to the Government portfolios such as Development, Social Welfare, Land Reforms and Public Service Commission in the erstwhile state of Jammu & Kashmir. He drafted the pioneering J & K Land Reforms Act of 1976, which abolished landlordism and gave land to the tiller and cooperative associations. This act has since withstood the challenge in the supreme court of India. 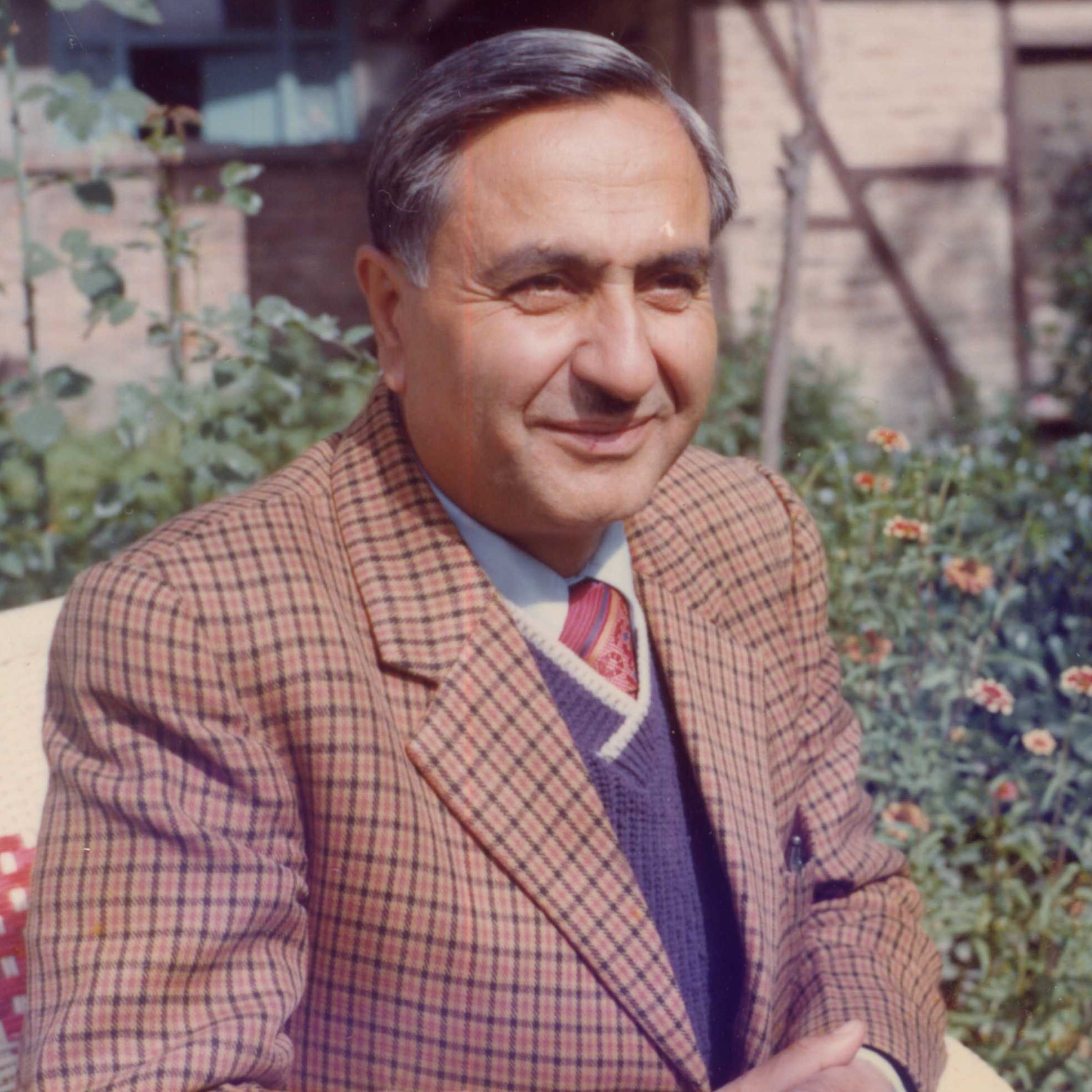 Pursuant to his record breaking top rank in the Panjab University of pre-partition India inthe M.A. exam in Mathematics, the then Prime Minister of Jammu & Kashmir, ShriGopalaswami Ayyangar offered to fund his higher study in the U.K. at the governmentexpense, but due to personal reasons, he preferred to stay back in India. So, ShriAyyangar created the Kashmir Civil Service (KCS) cadre in the state of J & K, especiallyfor him. He stood first in the KCS competitive exam. Later, when British ICS cadreofficers left India for U.K. permanently and there was room for new ICS officers to fillthe void, he was called for an interview in Simla. When the new PM of J & K, SheikhAbdullah learnt about his interview, he contacted the PM of India, Jawahar Lal Nehruand got the interview blocked on the reason that J & K did not want to lose ableadministrators from the KCS. Eventually, he was admitted to the IAS cadre. 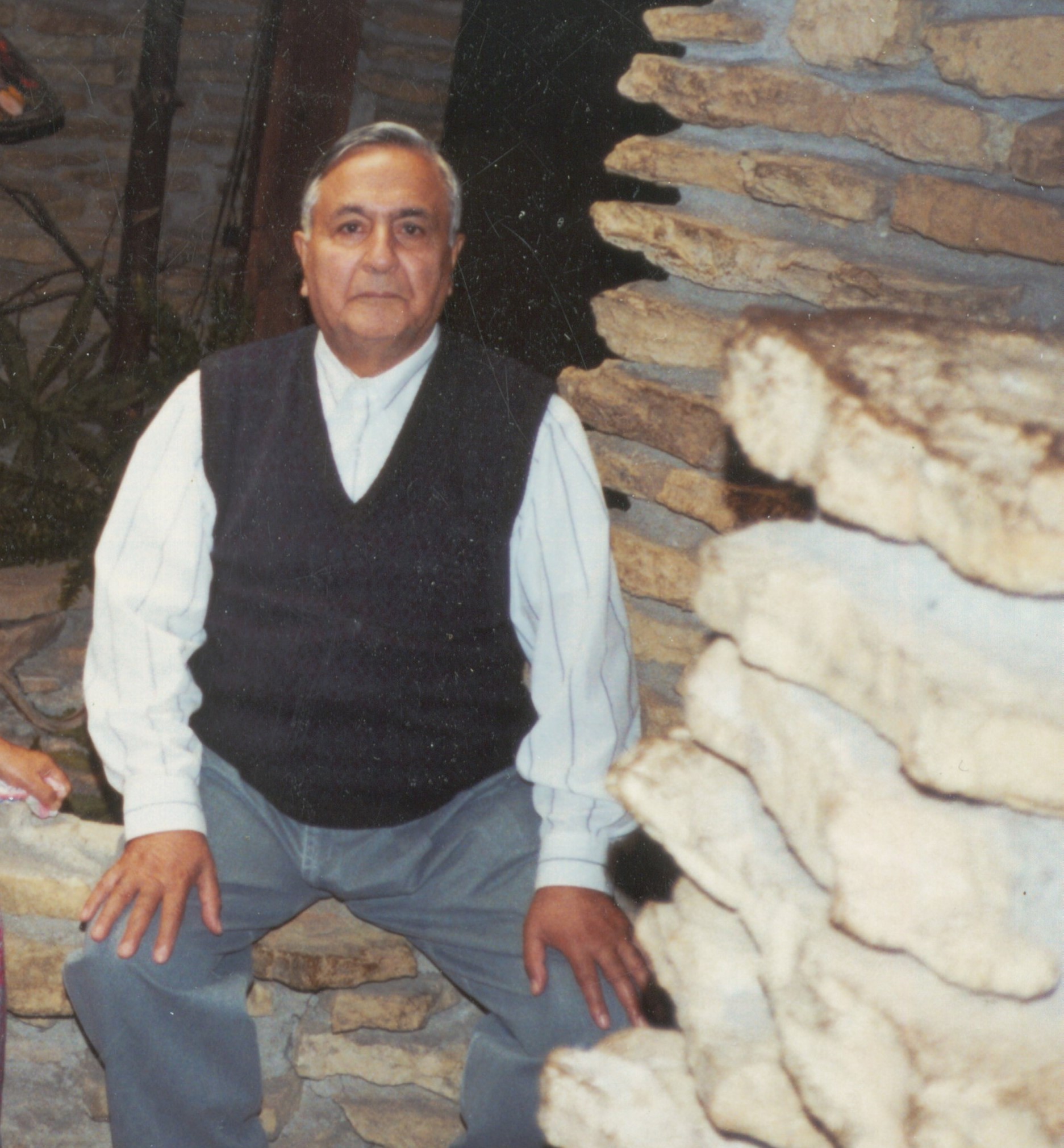 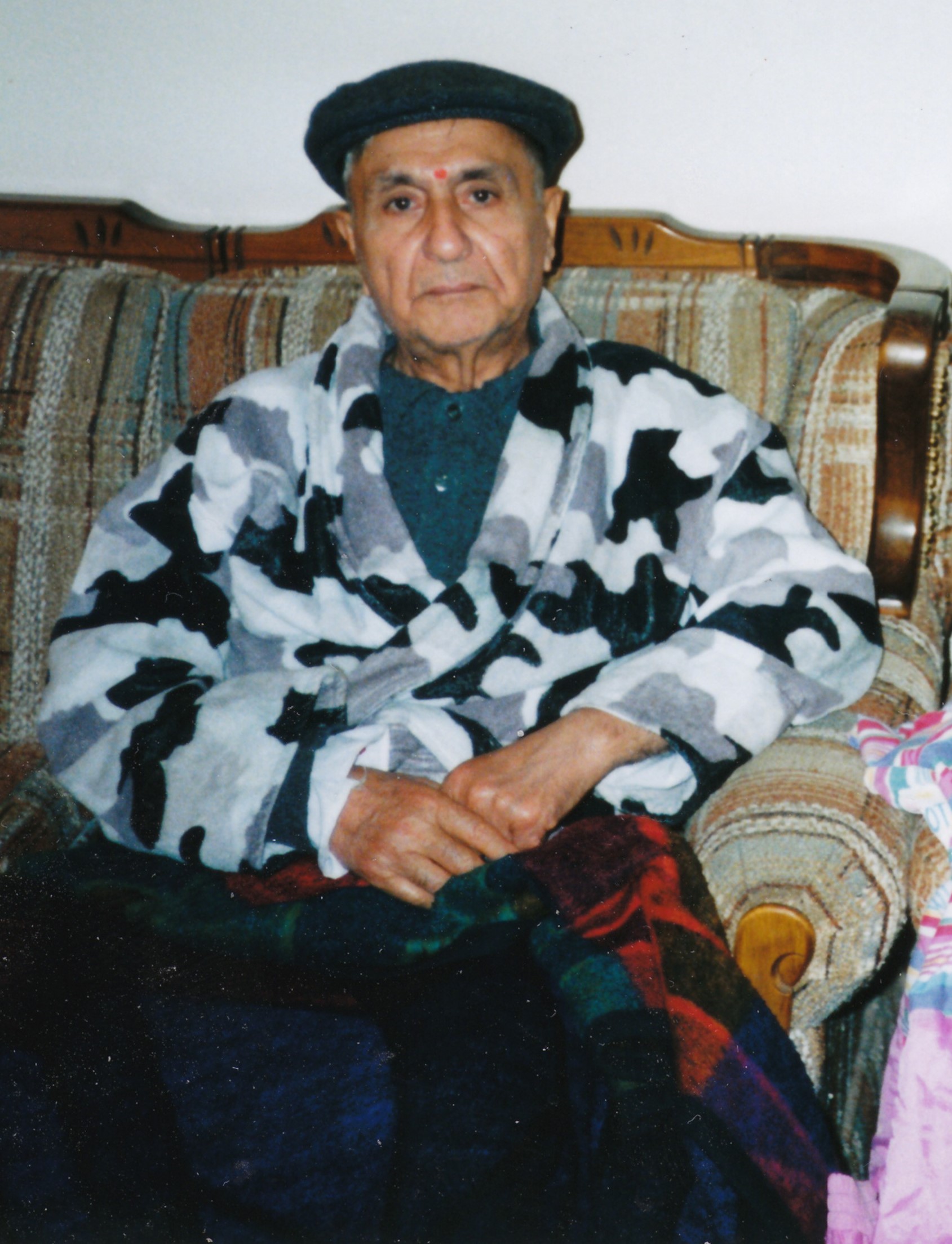 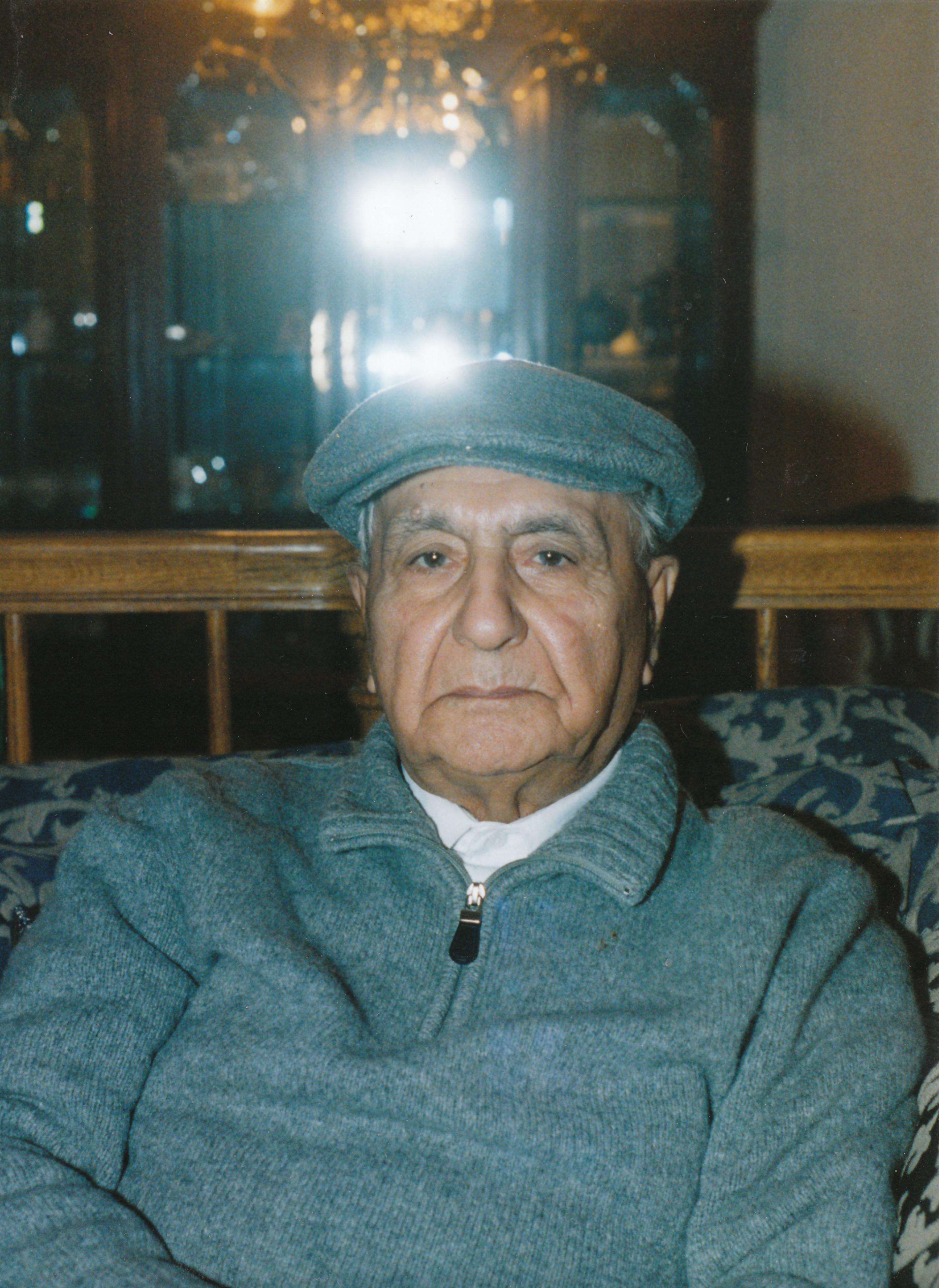 His Guru was the mystic Swami Nand Bub, whom he followed spiritually. He enjoyed his post retirement years with his late wife, Shmt Shobhawati Kaul, their children, grand-children and great grand-children in the U.S. for the past many decades. He continues to remain the shining and guiding light for his entire family: